MARTIAL ARTS FOR CHILDREN AND ADULTS! 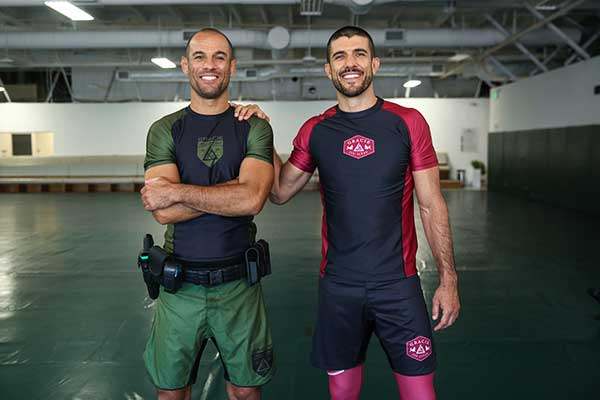 Ryron and Rener Gracie are the eldest grandsons of Grand Master Helio Gracie, the creator of Gracie Jiu-Jitsu. Their father is Rorion Gracie, one of the world’s foremost experts in self-defense. In 1993, Rorion created the Ultimate Fighting Championship to showcase the supremacy of the family’s self-defense system in a realistic “no holds barred” confrontation against all comers. Rorion’s younger brother, Royce, won 3 of the first 4 UFC tournaments proving that the leverage-based techniques of Gracie Jiu-Jitsu provided the most reliable way to defeat a larger, more athletic opponent. Ryron and Rener were born into this family tradition of testing the art against all challengers.

Rorion introduced his sons to the art as soon as they could walk. As children, they watched him teach private classes in their garage in Southern California. But, it wasn’t until they observed their father and uncles – Royce, Rickson, and Royler – easily winning challenge matches that they began to comprehend fully the effectiveness of Gracie Jiu-Jitsu. Even more important, Ryron and Rener recognized the profound impact the family’s art had on all who studied it. The life-changing transformations of Gracie University students motivated the brothers to teach the art. While constantly perfecting their physical techniques, they worked equally hard to master the powerfully effective instruction methods developed by their forbearers. In 2003, Grand Master Helio Gracie awarded Ryron and Rener black belts in recognition of their mastery of his unique techniques and teaching methodologies.

Shortly afterward, Ryron and Rener became the head instructors at Gracie University responsible for supervising all aspects of training and program development. The brothers completely revamped pre-existing Gracie University programs developed by their father and created several new ones to facilitate the export of their instruction through distance education and cadre training. Collectively known as the Gracie Global Training Program, Ryron and Rener’s initiatives have reached beyond resident training at the World Headquarters to include a global network of Certified Gracie Jiu-Jitsu Training Centers across the world. Gracie Jiu-Jitsu Monroe is the first and only Certified Training Center in the greater Charlotte area and all of Union County, NC.

The Global Training Program is meeting the enormous demand for Gracie Jiu-Jitsu instruction driven by the art’s proven effectiveness and simplicity. The program preserves and perpetuates the techniques in their purest, most effective form with strict adherence to the founding principles of street applicability, energy efficiency, and natural body movements. Several proprietary courses comprise the training program – Gracie Combatives for entry-level students, multiple advanced courses under the Master Cycle, Women Empowered for women’s self-defense, Gracie Bullyproof for children, Gracie Survival Tactics for law enforcement and military personnel, and the Gracie University Instructor Certification Program (ICP) to ensure that students who wish to teach the art in a Certified Training Center meet the family’s stringent requirements for quality instruction. Gracie University is the crown jewel of the training program offering online access to nearly all courses to over 100,000 students from 196 countries.

Today, Ryron and Rener remain committed to the worldwide proliferation of Gracie Jiu-Jitsu through innovative use of mass media; strategic partnerships with government, academic, entertainment, and business organizations; and their personal examples of dedication to the family’s art and lifestyle.

Like their grandfather, Ryron and Rener are constantly aiming to improve in all aspects of life, on and off the mat. Once you’ve had a chance to explore the Gracie University curriculum, it’s time to register for your 10-Day Free Trial here in Monroe and get started training! We look forward to meeting you and training with you 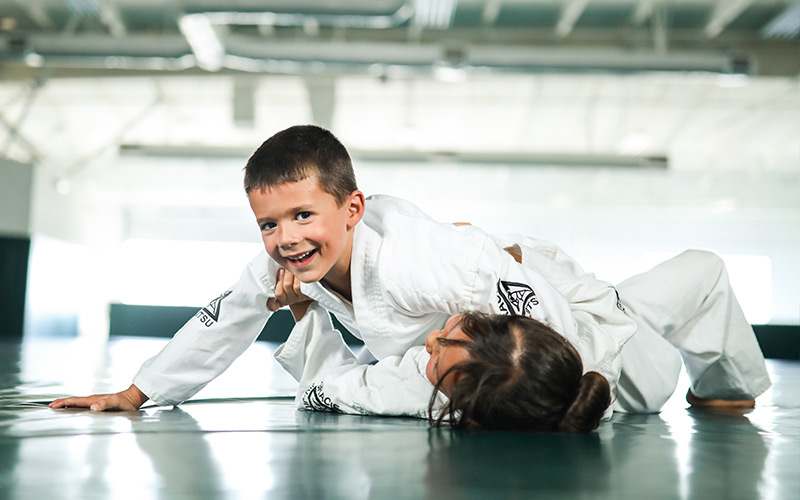 Discover why parents love our kids Martial Arts Classes in Monroe! Our Gracie Bullyproof Little Champs program infuses kids with powerful self-defense skills as well as respect, discipline, and focus to help them in school and life.
LEARN MORE

Gracie Bullyproof Jr. Grapplers builds unshakable confidence so that your child can overcome bullying without violence. Parents love our Brazilian Jiu-Jitsu program in Monroe because it's the perfect blend of self-defense and character development.
LEARN MORE 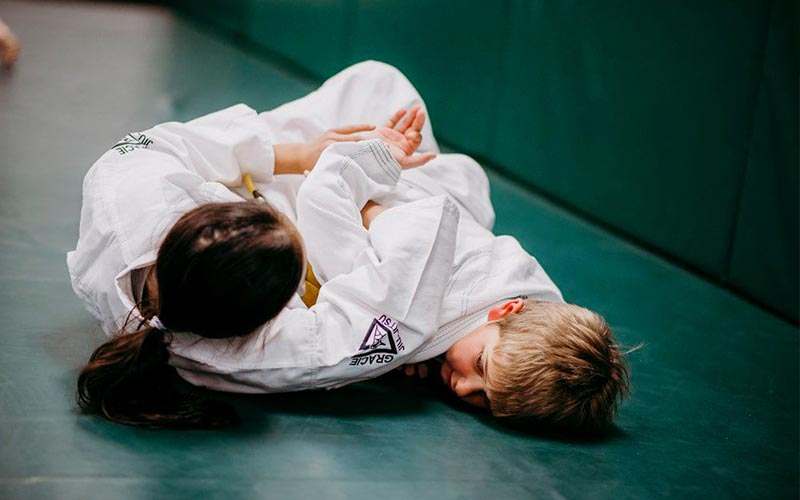 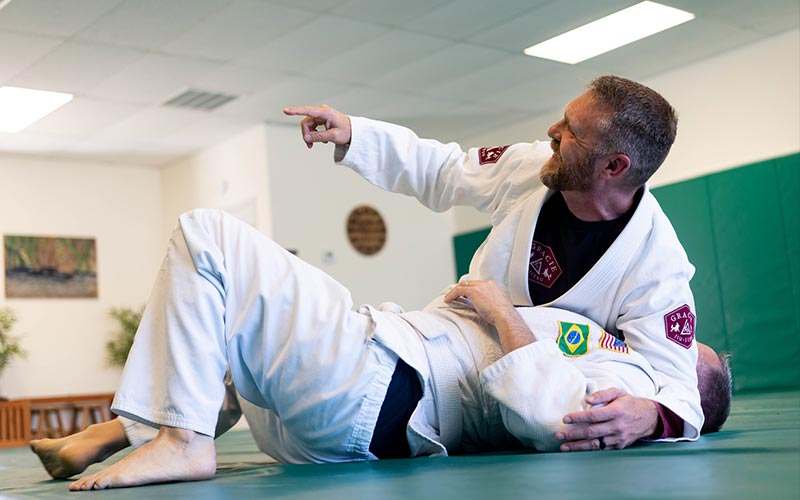 The world's leading Brazilian Jiu-Jitsu program for beginners. We offer martial arts classes that are structured and provide a safe learning opportunity for students with no previous experience. Learn the 36 core techniques of BJJ in a fun and cooperative environment.
LEARN MORE

Fill out the form below to

Get Your Spot Now!